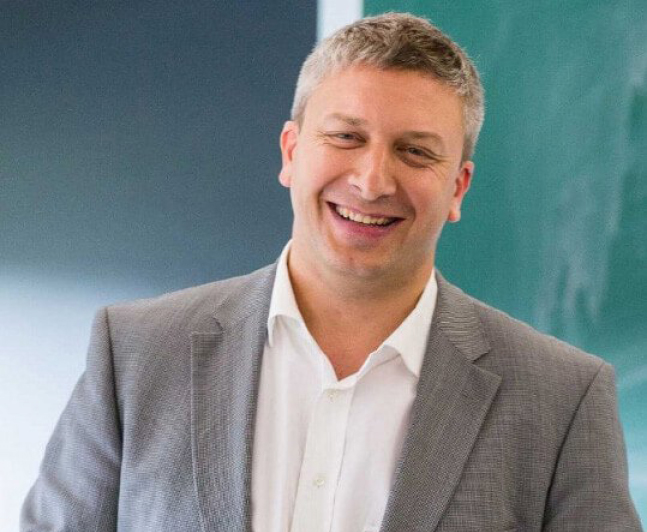 Working as fire-fighter and paramedic before, during and after medical school.

1995–2012: physician and MD, Dept. of Anaesthesiology and Intensive Care Medicine, University Hospital Tubingen, University of Tubingen Medical School, pre-hospital emergency physician. Marcus Rall was founder and director of the TüPASS – Center for Patient Safety and Simulation from 1998 to 2012.

He translated Gaba’s Crisis Management book (CRM) to German in 1997.

He is an associate editor of the international journal “Simulation in Healthcare” and reviewer for several other journals.

He was Co-Chair of the IMSH conference of SiH in 2008 in San Diego.

He was featured in several public newspapers and television reports as specialist for Patient Safety and Simulation Team Training.

Since 2002 he is organizing the biggest German simulation conference InSiM.

In 2015 he founded the German Society for Simulation in Healthcare DGSiM. He is Chairman of the society since foundation.

He and his team educated more than 3,000 CRM-based simulation training instructors internationally. 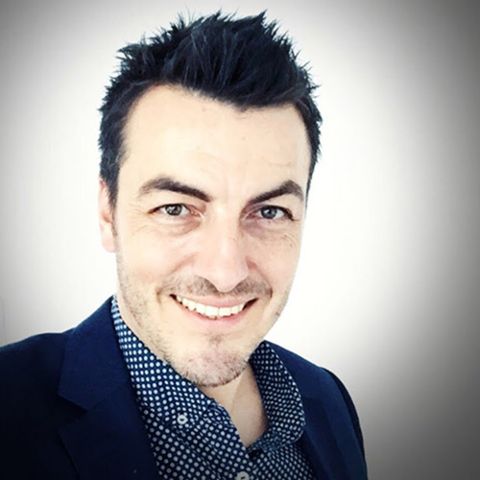 2019: Graduate Diploma of Clinical Education, The University of Melbourne

2020: Master of Clinical Education, The University of Melbourne (enrolled) 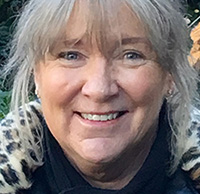 Dr Jennifer Keast has a perioperative nursing background and has been involved in simulation since its inception in Australia in the late 1990s.

Jen has worked extensively in the field in both Australia and the Asia-Pacific region across all facets of simulation related activities – simulation centre design and development, curriculum design and evaluation, post-graduate course development and instructor training.

She has worked for the last 10 years in the field of medical education with a special interest in simulation instructional design and pedagogy. 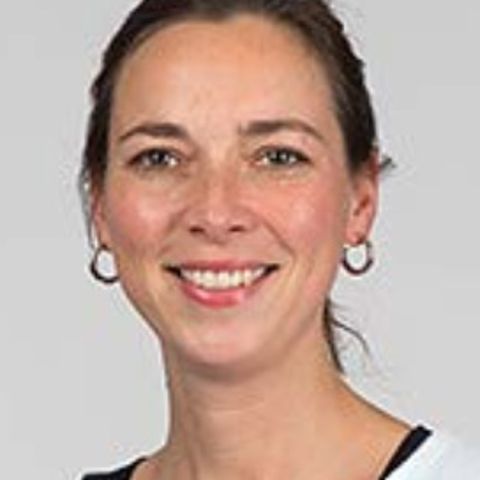 Michaela Kolbe is the director of the Simulation Center of the University Hospital Zurich, Switzerland. She has been studying team processes in acute settings in healthcare for many years. Her particular research interest includes debriefing and the social dynamics of “speaking up” across the authority gradient and across disciplines in healthcare. 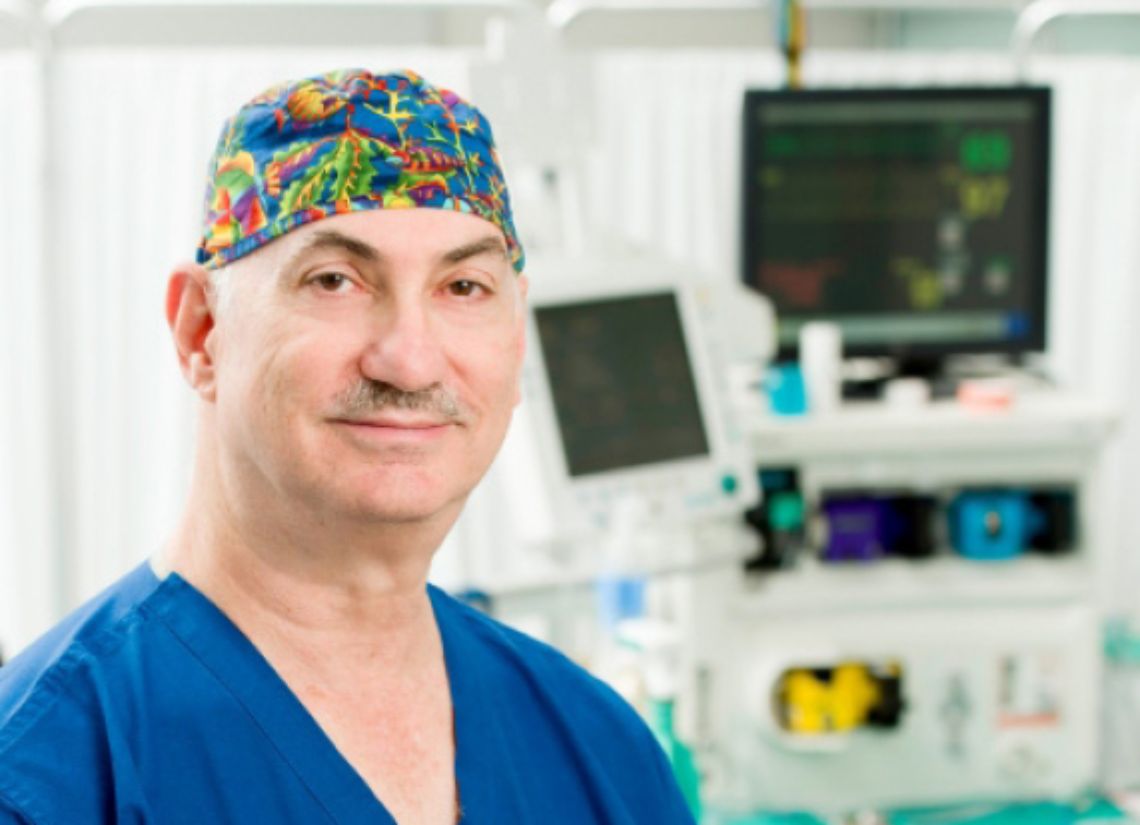 For over 34 years, Dr. Gaba and his laboratory have worked extensively on human performance and patient safety issues and in applying organizational safety theory to healthcare. Dr. Gaba is known as the inventor of the modern full-body, patient simulator and is an expert in mannequin-based simulation.

He is the innovator for adapting Crew Resource Management training from aviation to healthcare, first for anesthesia and then for many other healthcare domains and pioneered the development of cognitive aids including Emergency Manuals in healthcare.

An author of a wide diversity of peer-reviewed journals including more than 130 original articles, commentaries and editorials, as well as 25 book chapters, Dr. Gaba is also the lead author of the innovative book, Crisis Management in Anesthesiology, now in its 2nd edition. After playing an integral role in the editorial boards of several academic and medical journals, Dr. Gaba was the founding Editor-in-Chief of the first indexed, peer-reviewed journal on simulation, Simulation in Healthcare, published by the Society for Simulation in Healthcare (SSH) serving as EIC for 12 years. He was also the Secretary of the Anesthesia Patient Safety Foundation for 17 years. 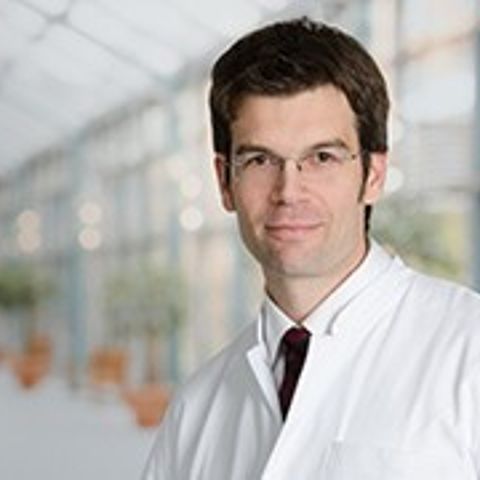 Since 1995: CRM-instructor for in situ simulation team training

Since 2018: Head of department of anesthesiology Spital Thusis/Savognin and medical director of rescue services Mittelbünden, Switzerland 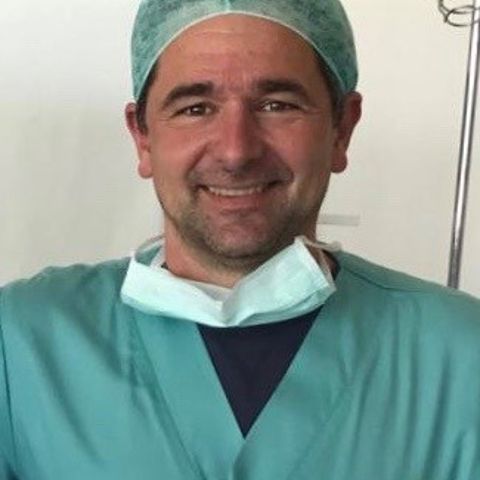 Dr. Thomas Kieber has been involved in education for paramedics and medical students since 1996. After completing the CRM-Instructor Course in 2008 at Tuebingen Patient Safety and Simulation Centre he is an enthusiast for in house simulation team training. Since 2012 his special interest is focussed on obstetric team trainings. He has been part of faculty in several Infact courses and contributed a book chapter about training in obstetric anaesthesia. In 2014 he has set up an inhouse training program for the academic teaching hospital medius Kliniken including the departments of Anaesthesia, ICU, Emergency Medicine, Obstetrics and Endoscopy together with InPASS.

1994 – 2001: Medical School (Universities of Tübingen and Heidelberg, Germany and University of the Witwatersrand, South Africa)

Since 2008 Flight Physician for Repatriation Services for Deutsche Rettungsflugwacht (DRF)

Dr. Stefan Gisin is staff anesthesiologist at the University Hospital in Basel/Switzerland. Deployed in various specialties of clinical anesthesia (including thoracic, neuro, obstetrical and cardiac anesthesia), he has a special interest in pre-hospital emergency medicine, is flying doctor for the Swiss Helicopter Rescue Service (Rega) and passionate ATLS Course Director.

Stefan is head of the Swiss Center for Medical Simulation in Basel and implemented a multitude course concepts for pre- and postgraduate simulation-based education, focusing on interdisciplinary and multiprofessional team training for more than 20 years. In collaboration with the Swiss Department for Development and Collaboration (DEZA) he is a consultant in several healthcare education projects in Eastern European countries.

Stefan serves as faculty for several international simulation instructor courses (EuSim, PAEDSIM, InFact) and is head of the Sim Center Accreditation Group of SESAM (Society in Europe for Simulation applied to Medicine).

The most characteristic trait overall: he is passionate about teaching, enjoys collaboration with international colleagues and feels privileged to be part of this fantastic initiative by InPASS. “Motto: Either you are part of the solution or part of the problem – the status quo is not an option.”

2005–today setup of different course formats and systems for Austria and international (EPALS, NLS and ETC) 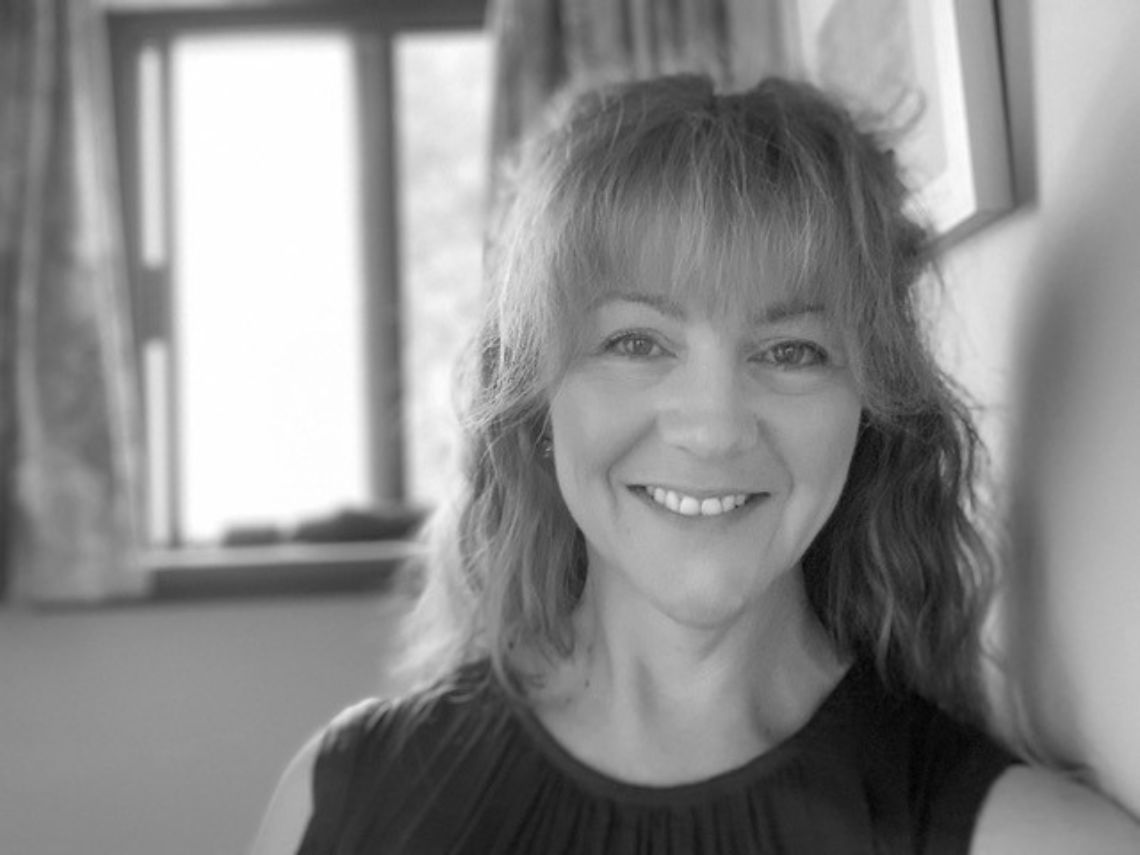 Kirsty Freeman is the lead of the Clinical Performance Centre, at Duke-NUS Medical School in Singapore. A Fellow of the Society for Simulation in Healthcare, Kirsty has nearly 20 years’ experience in simulation based education, assessment and research. Kirsty has worked across a variety of healthcare disciplines including medicine, nursing, allied health and paramedicine, and has extensive experience in providing simulation-based experiences to undergraduate healthcare students, through to experienced healthcare providers. With a Master’s degree in Health Professions Education, Kirsty is currently undertaking a PhD exploring the impact of impostor phenomenon on healthcare simulation educators. Growing up in remote Western Australia, Kirsty has a passion for building sustainable education programs for clinicians working in rural and remote environments. Her passion is the use of behavioral skills training in advancing patient and clinician safety. 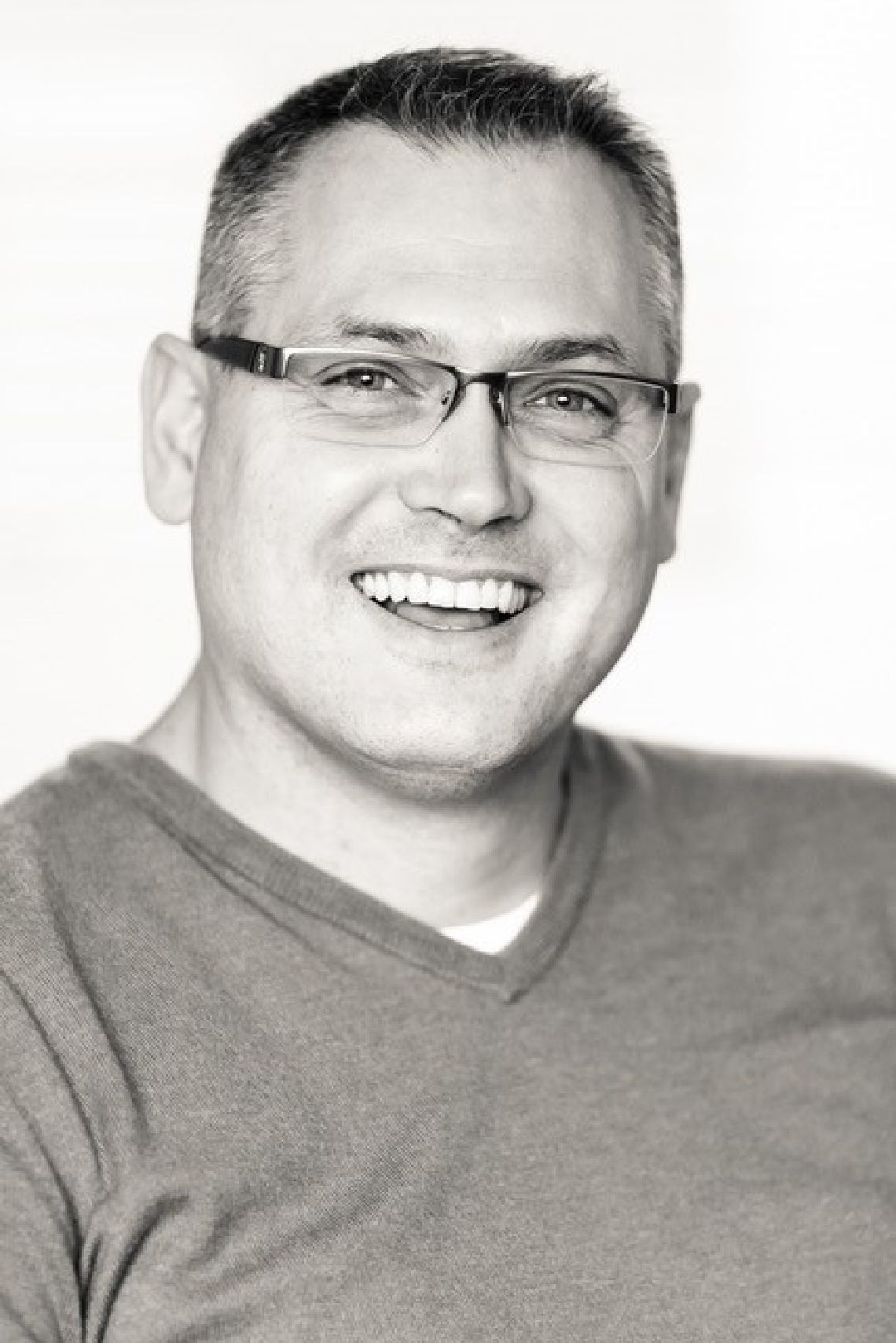